SYSTAT is an open-source software project that includes many command-line applications for GNU / Linux operating systems, allowing you to collect and report system performance information. It is a Linux monitoring tool designed to analyze the global performance of the system.

The software can control a large number of different metrics, allows you to adjust the stored data history length, supports both SMP and UP devices, supports hot plug CPUs, calculates statistical average values ​​for the sample period, allows Lets record data in a file, and automatically detects new tools that have been dynamically recorded or created.

In addition, SYSTAT 13 supports SMP and UP machines, especially computers with multi-core or super-themed processors, supports tech-free CPU, allowing you to export to CSV, JSON, XML, and any other popular file format. Documentation, including XML and DTD, language support

The applications in the system are written in the C program language, meaning that it takes very little time to run the CPU. Currently, it supports 32-bit and 64-bit guidance structures.

While the system has been successfully tested in the Softpedia Lab on Ubuntu, Debian, and Arch Linux operating systems, Systemat is in progress with other active GNU / Linux distributions. 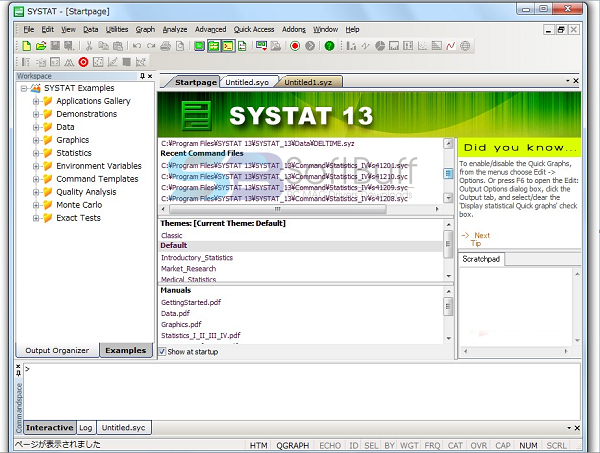 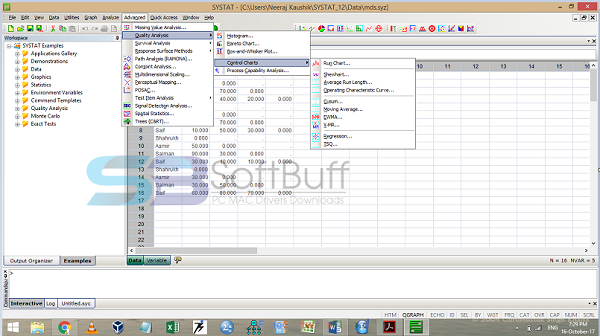 Some Details of SYSTAT 13.2